Katya reported on the difficulty of writing about the war in Ukraine for LitHub. 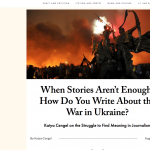 She was profiled in Alta Magazine after winning a Society for Features Journalism Excellence-in-Features Award. 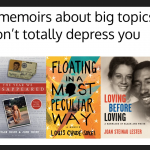 She was asked to recommend five memoirs about deep topics that won’t depress you for Shepherd.com.

Katya was interviewed for California Sun’s popular “5 questions with …” 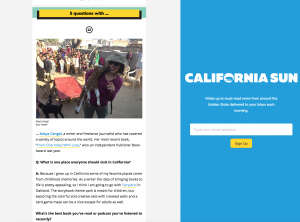 She spoke about the war in Ukraine on the NPR affiliated podcast Journeys of Discovery, on KVEC News Talk and on the Spiritual Journalist podcast.

Three book podcasts also had her on their shows: Overflowing Bookshelves, The Bookshop Podcast and A Book & Its Author.

“From Chernobyl with Love: Reporting from the Ruins of the Soviet Union” was a Independent Publisher Book Award (IPPY) 2020 winner and a Foreword Indies 2019 winner. It was excerpted in The Rumpus. 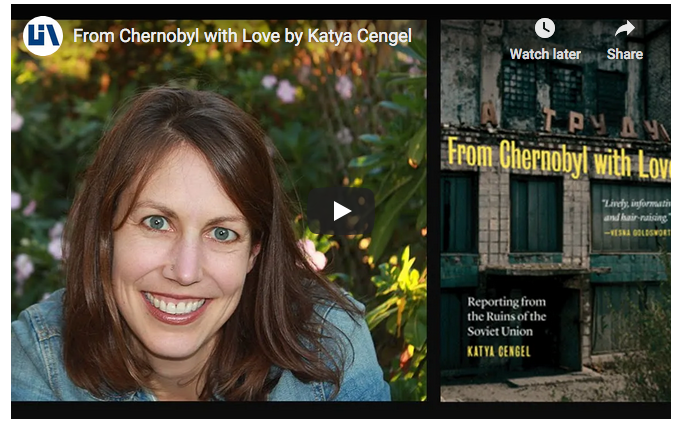 Foreword Reviews gave Chernobyl 5 stars and named it Book of the Day for Nov. 13, 2019. Chernobyl was reviewed by Shelf Awareness and Kirkus review.  NPR affiliate KRCB Northern California Public Media highlighted it in their 2019 roundup. Chernobyl was also featured on KVEC.

Literary Hub published Katya’s essay on how the reality of post-chernobyl life was way more complicated than a TV show. Additional reviews and coverage in UAinFocus and KCBX. If you want to read other books about life abroad try some of the titles on this The Rumpus What to Read When list. 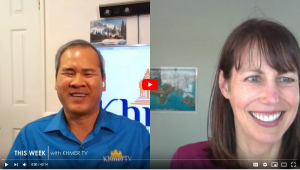 Read the Foreign Policy Magazine review of “Exiled: From the Killing Fields of Cambodia to California and Back” published in the Fall 2018 issue and listen to Katya talk about Exiled on KQED, the most listened to NPR station in the U.S. Katya was also the keynote speaker at the Khmer Parent Association’s annual conference and featured on Khmer TV.

University Press Week 2019 featured a piece by Katya on Exiled and community and Katya spoke about Exiled on WNYC Studios The Takeaway.